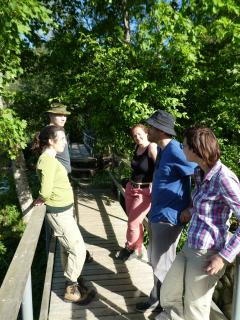 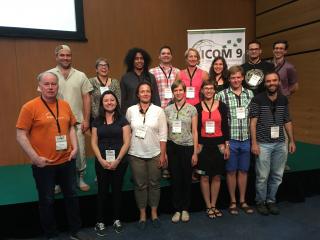 ICOM9 was held in August in Prague, Czech Republic, with the overarching theme: „Mycorrhizal functioning: from wilderness to megacities”. Mari, Maarja, Guille, Inga, David, Lena, Maret and Tanel from our team and Leho and Petr from Tedersoo’s lab were presenting either posters or oral talks. 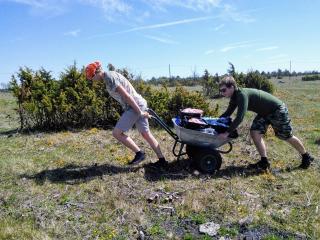 As the main experiment in Tanel Vahters PhD project, a total of 432 test-plots have been set up in restored alvar grasslands, wooded meadows and depleted oil-shale quarries in Estonia. In each community type, plant seeds and a suitable native arbuscular mycorrhizal fungal inoculant was added. 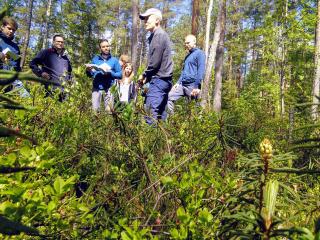 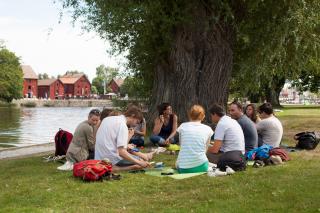 Phd students and young scientists of the Botany and Geology institutes made a joint excusion to Sweden. Europe´s biggest alvar grassland ("Stora Alvar") on the swedish island Öland impressed botanists as well as geologists. Such easy and interesting interdisciplinary projects should be definitely repeated. 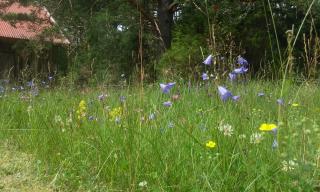 Summertime is the time for excursions and fieldwork! On 13th-14th of July 2016, the team members of the plant ecology group, led by Martin Zobel, went to North-West Estonia and examined dry pine forests, wetland succession towards raised bogs, coastal areas as well as the high variety of berries Estonian forests have to offer in summer. 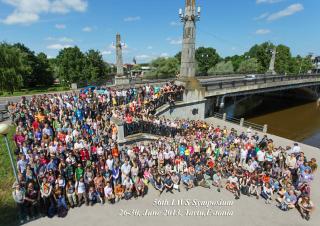 The 56th Symposium of the International Association for Vegetation Science (IAVS 2013) was held in Tartu on 26–30th June. Members of Plant Ecology Group were privileged to contribute to the organization of the event and it was a pleasure to host 447delegates from 41 countries, which makes it the biggest IAVS conference so far. The days of the symposium were filled with interesting presentations and exiting discussions from best known and most cited researchers from the world. 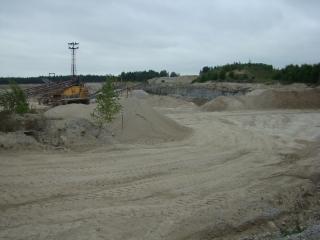 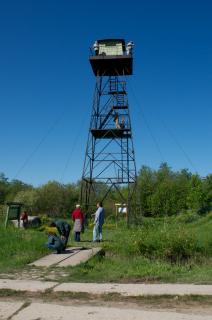 Together with fellow colleagues of other working groups from the department, several members of the plant ecology lab indulged on a 4 day trip across western Estonia. The trip was intended to follow the path of the pre- and post-symposium excursion of the IAVS 2013 meeting that will be held in Tartu. 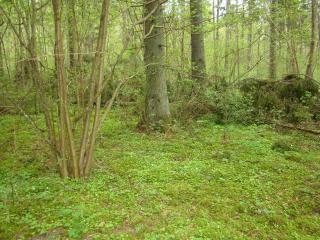 Koeru boreonemoral spruce forest (Central Estonia) contains old stands and post-clearcut successional stages growing on homogeneous soil. In this study site we investigate understory vegetation structure and the impact of forest management on plant communities. Our particular interest lies in the diversity of symbiotic arbuscular mycorrhizal (AM) fungi present in plant roots. According to current knowledge, Koeru forest exhibits the most diverse AM fungal community in the world. In field experiments we aim to uncover the role of AM fungi in understory plant regeneration.

Our group has published the following papers using data from Koeru study area: 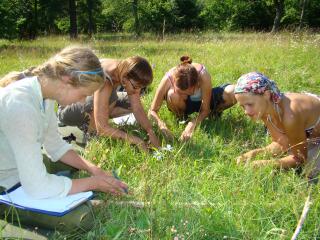 Laelatu study area (Western Estonia) represents seminatural mesic grassland on calcareous soil. This community has developed under long-term continuous human influence; notably hay cutting but also grazing in the past. Laelatu wooded meadow exhibits extremely high small-scale species richness – a maximum of 42 vascular plant species have been described in a single 20x20cm plot. Marginal areas of the meadow became overgrown due to the cessation of management, but restoration management has now been applied in some areas. Laelatu is visited by student field courses, and several research groups use it as a study site.

Our group has published the following papers using data from Laelatu wooded meadow: 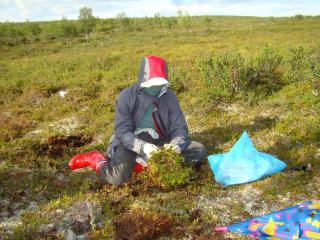 Global and local AM fungal diversity

We address diversity patterns of symbiotic arbuscular mycorrhizal (AM) fungi. Because basic information about the natural diversity and distribution of these fungi is lacking, one of our primary aims is to determine global diversity patterns. We have published two papers, generalising the existing information about AM fungal diversity worldwide (Öpik et al. 2006, 2010). In collaboration with scientists from different countries, we have also started collecting original data on AM fungal diversity, addressing in particular biodiversity hotspots and less studied biomes and ecosystems. We pay special attention to Estonia, where we target ecosystems under different forms of anthropogenic pressure. 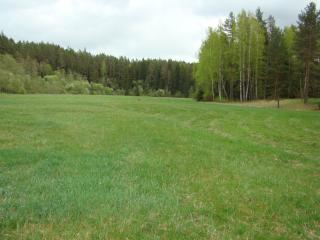 This mesophyte grassland on the banks of the Ahja river, Southern Estonia, is used for several botanical and plant ecological field experiments. The meadow is the private property of Professor Hans Trass, who kindly allows scientists to conduct experimental work there. We have created an experimental productivity gradient - by fertilizing or adding extra carbon to the soil - which is used for various scientific purposes. 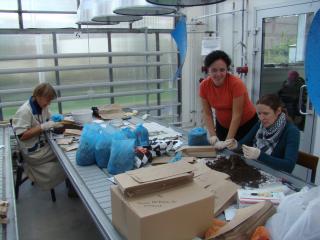 Greenhouses allow plant ecologists to conduct highly controlled experiments that would be impossible under field conditions. Our experimental greenhouse was established in 2008. It is located in Tartu and is shared between scientists and the Botanical garden of Tartu University. Different research groups and undergraduate students conduct their research there. 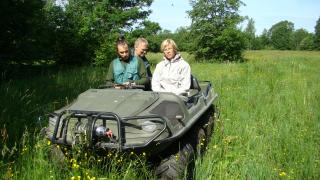 Alam-Pedja Nature Reserve in central Estonia has up to 3000 ha of flooded meadows. This area has been a research target for botanists and bryologists of Tartu University since 2000 when the managers of Nature Reserve initiated a transect-based survey of vascular plants and bryophytes on the meadows of Pedja, Põltsamaa and Emajõgi rivers. Our research group focuses on the changes in floodplain plant communities and soil seedbank in differently managed areas.